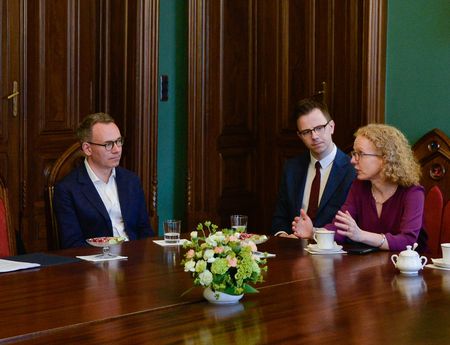 On 8 July, JU Vice-Rector for International Relations Prof. Dorota Malec met with the Ambassador of Ireland to Poland Emer O’Connell, who visited the Jagiellonian University together with Christopher and Catherine Heaney, children of poet Seamus Heaney, Nobel Prize laureate and recipient of the JU honorary doctorate. The guests visited the Collegium Novum Assembly Hall, where the honorary title was conferred in 2005.

The meeting featured the Irish Consul Dominic Berkeley, Cultural Director of Department of Foreign Affairs of Ireland Eugene Downes, representatives of the JU Faculty of Polish Studies – Prof. Magdalena Heydel and Dr hab. Tomasz Bilczewski, Prof. UJ – as well as head of the JU International Relations Office Dr Izabela Zawiska. The participants discussed issues related to the Jagiellonian University’s collaboration with Irish institutions and the activities of the Heaney family foundation in Kraków.

Emer O’Connell has been the Ambassador of Ireland to Poland since 2018. Previously, she worked as the Director of Civil Society and Development Education at the Department of Foreign Affairs and Trade and Director of Corporate Development at the Department of Communications, Climate Action and Environment. She graduated in Modern Languages from the University of Cambridge and International Relations and Affairs from Dublin City University. 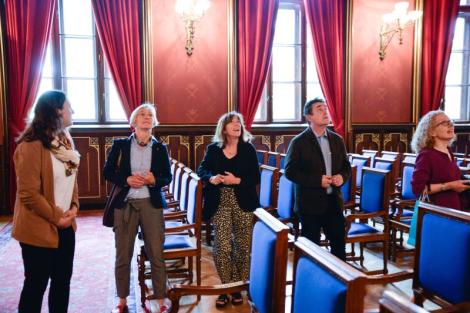 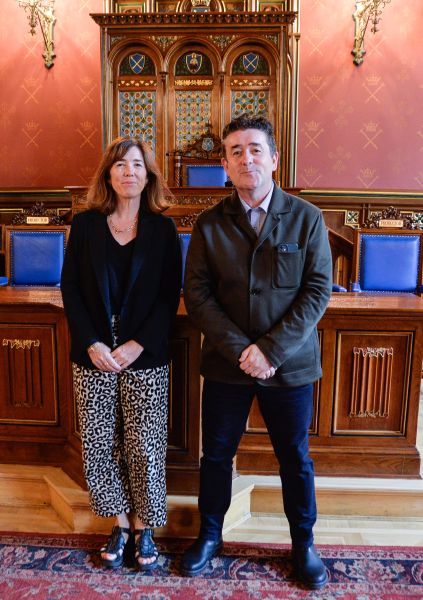 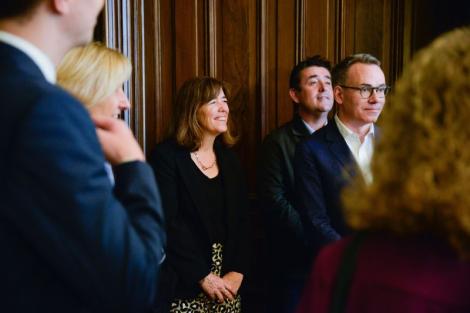 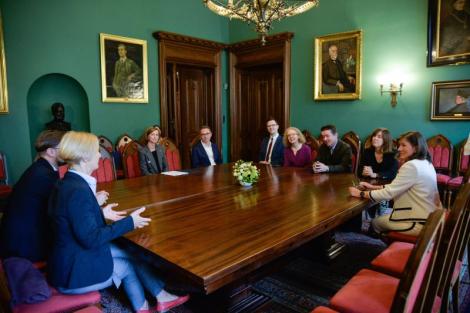 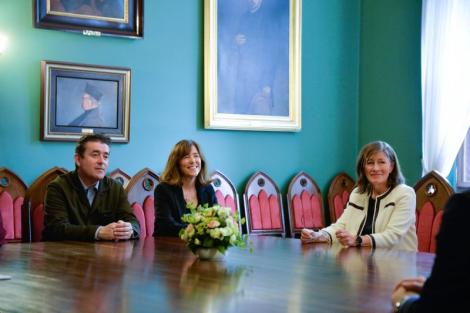 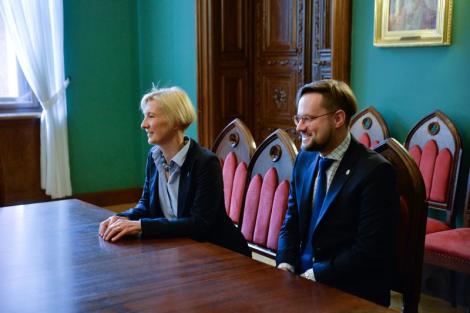 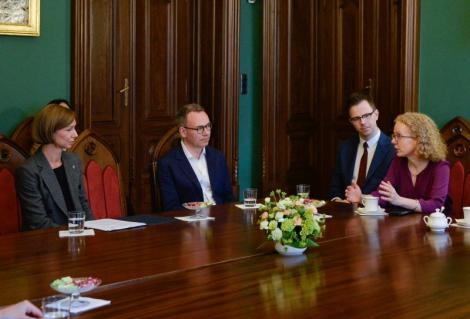 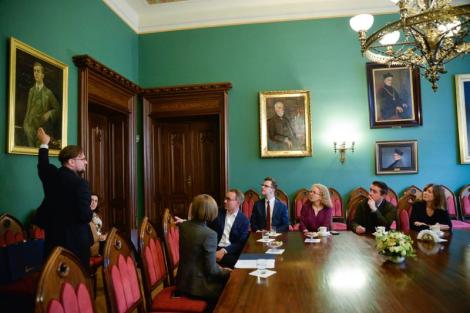 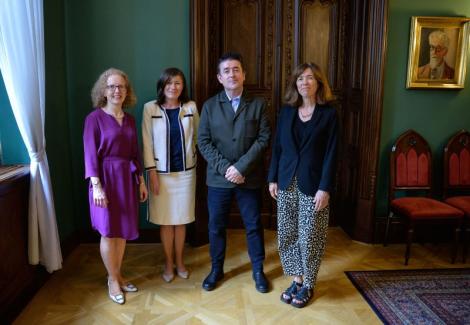 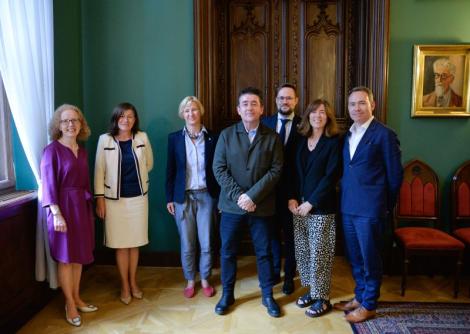 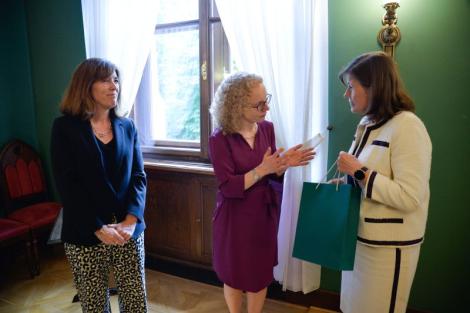 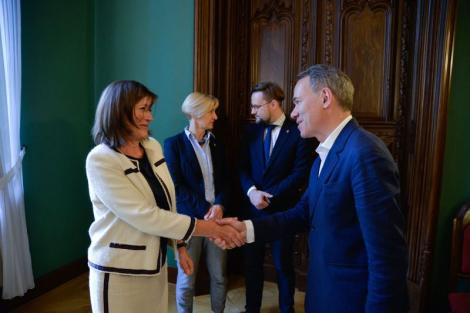 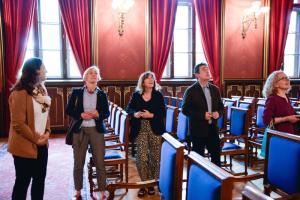 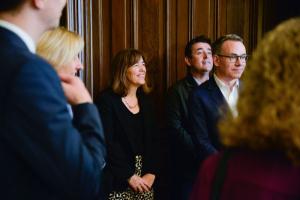 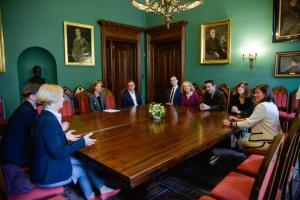 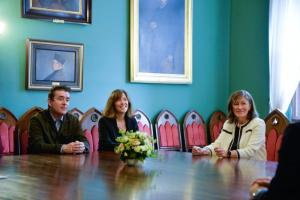 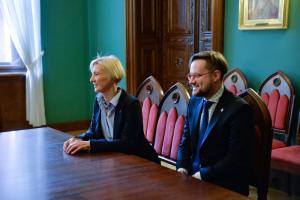 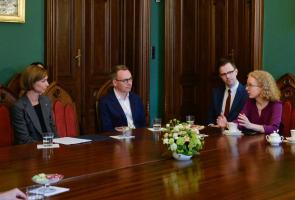 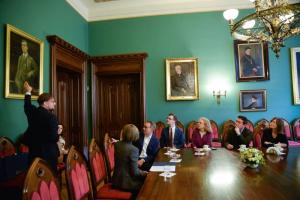 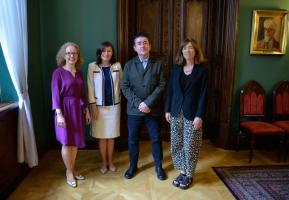 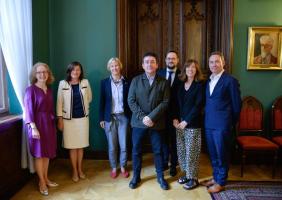 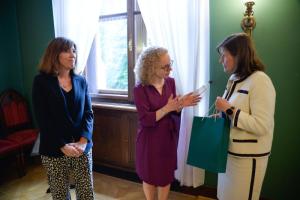 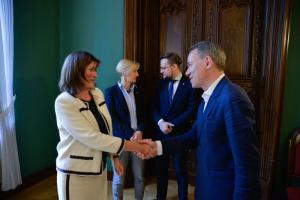