The meetings taking place between 26 and 30 September at the University of Edinburgh featured a series of discussions on the network’s accomplishments and celebrated the entirety of Una Europa community working within the framework of the 1Europe and Una.Resin. Additionally, a separate meeting was dedicated to the latest project Una.Universitas, which will be co-funded by the European Commission with a sum of 14.4 million euro.

We are proud of the accomplishments that we have achieved in such a short time (the 1Europe projects officially commenced in January 2019). Una Europa has something to offer for the entire academic community, such as the Bachelor in European Studies programme and the Doctoral Programme in Cultural Heritage Una-Her-Doc. Additionally, there are initiatives such as Seed-Funding, which support academic staff, Live my Life, directed to administrative employees, and Student Congress, Una Challenge, Summer School and Micro-Credentials, which were designed specifically for students. These are just some of many activities conducted by Una Europa, a driving force for the transformation of education which will shape the truly integrated university of the future. 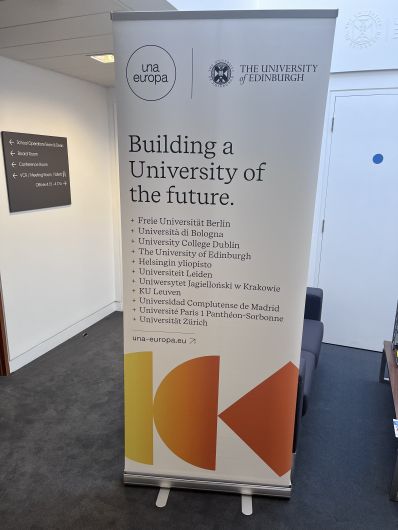 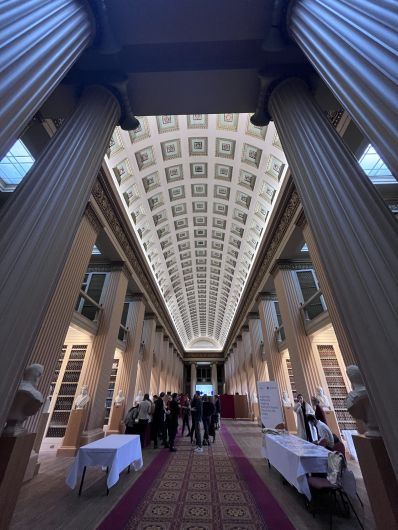 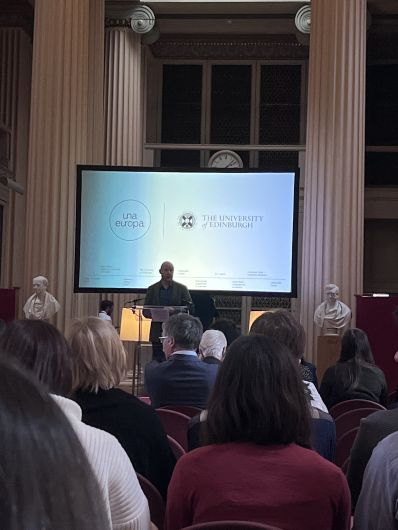 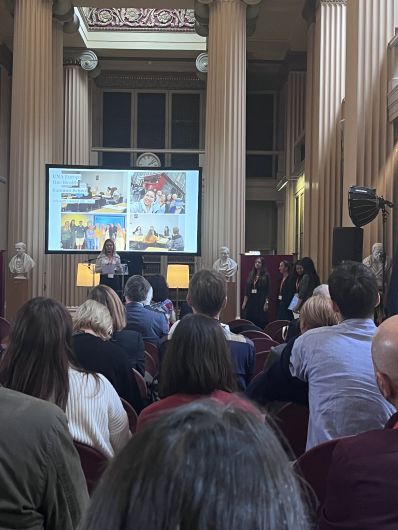 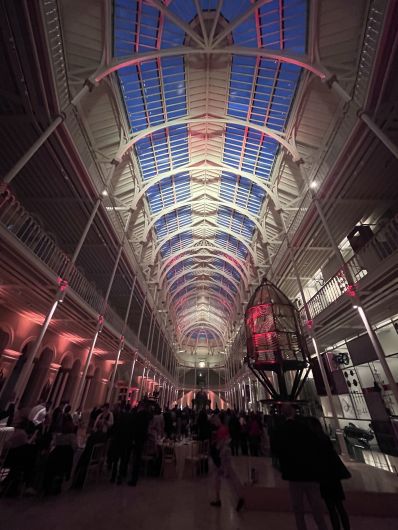 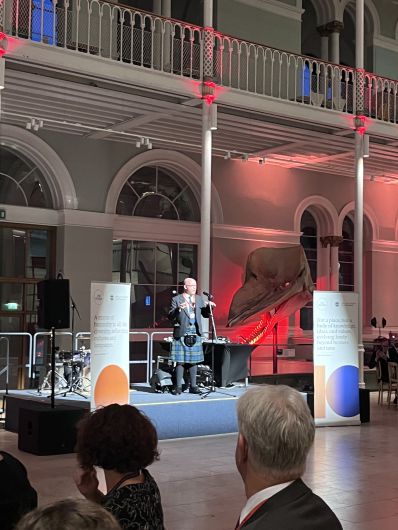 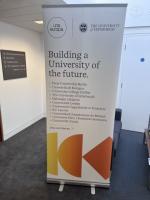 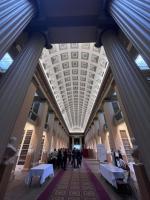 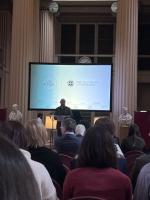 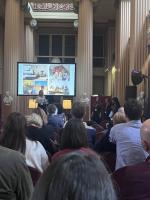 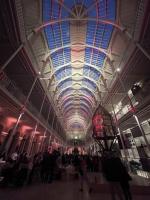 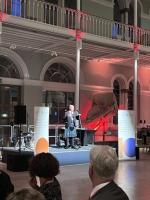