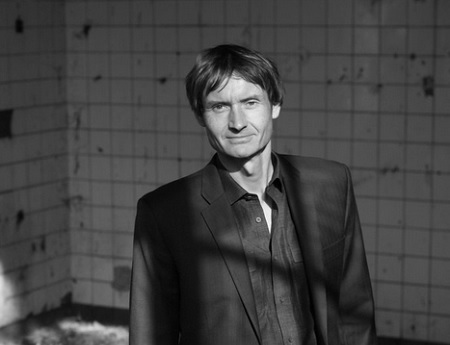 The Jagiellonian University Institute of Psychology will host a talk on drug abuse in the Third Reich by Norman Ohler, a New York Times bestselling author, novelist and screenwriter, best known for his book Blitzed: Drugs in Nazi Germany, which has been published in over 30 languages.

The Nazis presented themselves as warriors against moral degeneracy. Yet, the entire Third Reich was permeated with drugs: cocaine, heroin, morphine and, most of all, methamphetamines, or crystal meth, used by everyone from factory workers to housewives, and crucial to troops' resilience - even partly explaining German victory in the early phase of WWII. The promiscuous use of drugs at the highest levels also impaired and confused decision-making. At the end of the war, Hitler and his entourage escaped reality by taking dangerous drug cocktails prepared by Dr Morell.

There is a limit of 80 people at the venue. Registration starts on Friday, 15 October at 10.00 a.m., when the organisers publish an online link to the form.​ You ​will receive an automated confirmation and a unique code. You e-mail will not be collected and stored.