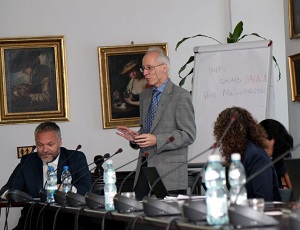 On 26 August, the Jagiellonian University was visited by Emily Palmer, secretary general of UNA Europa, a newly created university network bringing together seven leading European Universities, co-founded by the JU. The secretary general was received in JU Collegium Maius by JU Vice-Rector for Research and Structural Funds Prof. Stanisław Kistryn and JU Faculty of Law and Administration Dean for International Affairs Prof. Bartosz Brożek, coordinator of UNA Europa activities at the Jagiellonian University.

‘Being a part of UNA Europa is a great challenge, but also a great opportunity. We will strive to discover new ways of educating young people in a dynamically changing Europe. The Jagiellonian University should promote Polish science and education around the world’, said Prof. Stanisław Kistryn in his opening speech. Next, Emily Palmer briefly summarised the mission of UNA Europa network. ‘Alliances such as this one are built on trust. It will be an alliance of like-minded organisations’, said the Secretary General. ‘Our aim will be to promote European values and identity, revolutionise the competitiveness of European education, prepare a long-term strategy focused on sustainability and excellence, and organised student-centred curricula across inter-university campuses’, she added.

The first part of the two-part meeting was devoted to the presentation of 1EUROPE project, prepared by JU Office of International Relations. The participants discussed the role of JU actors in the network’s initiatives, risks and opportunities, and other issues related to the subject at hand. The second part included a presentation of other projects connected to the activities of UNA Europa, such as DIGITALIZED!, OpenU, Phoenix, and the Guild of European Research-Intensive Universities. The following discussion was dedicated to issues related to future cooperation between UNA Europa member institutions, such as research, education, innovation, and social engagement.

The aim of UNA Europa is to create a unique mode of cooperation involving joint research, educational programmes, and working for the benefit of both local and European communities. Endeavours undertaken within the framework of UNA Europa will include inventing new forms of education directed to both university students and the general population, conducting interdisciplinary research in a truly international environment with the use of member universities’ infrastructure, and developing innovative ways of knowledge transfer with a variety of partners: local and national governments, non-government organisations, and cultural institutions.

UNA Europa is an association of seven leading European universities formed in 2018. It comprises the Catholic University of Leuven, Panthéon-Sorbonne, Alma Mater Studiorum – University of Bologna, Freie Universität Berlin, University of Edinburgh, Complutense University of Madrid, and the Jagiellonian University. 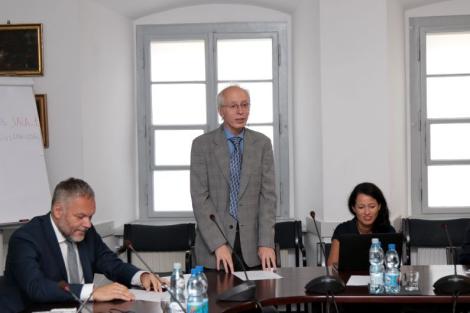 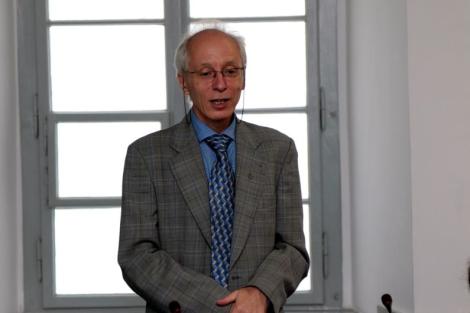 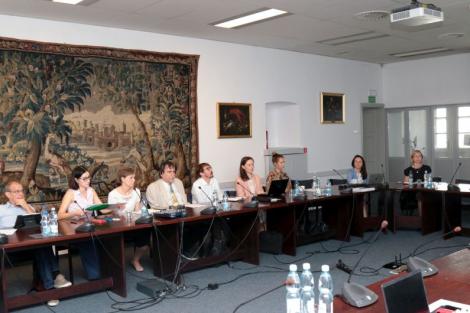 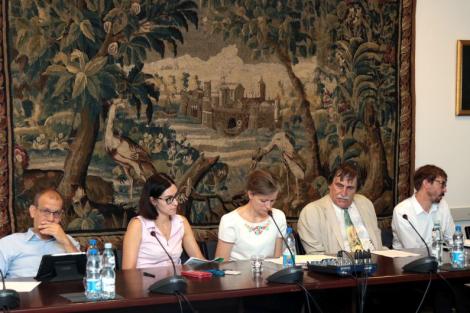 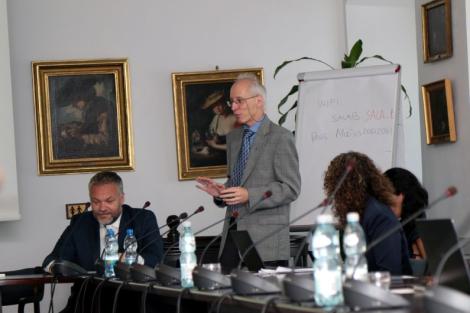 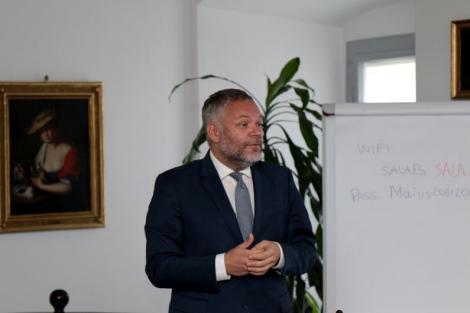 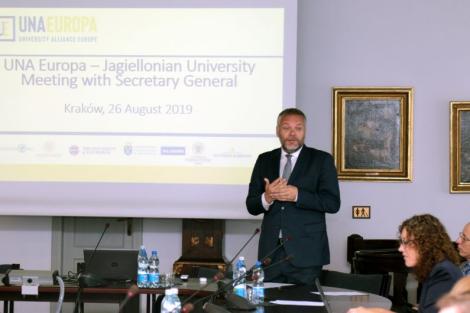 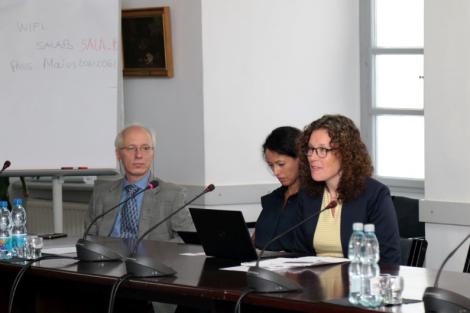 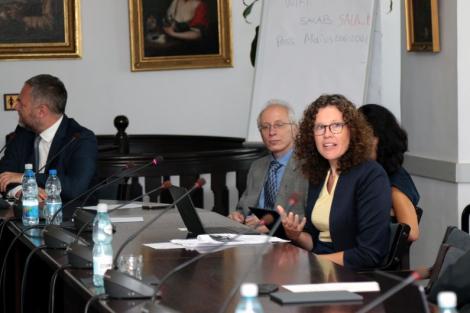 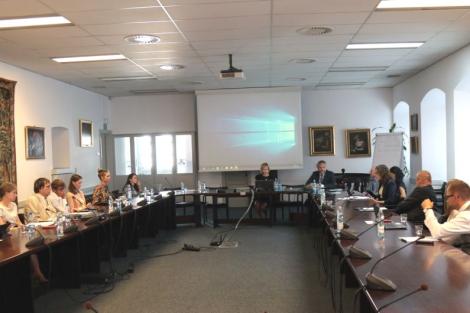 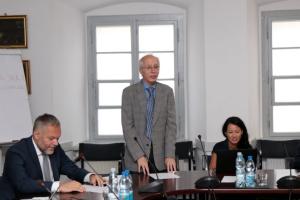 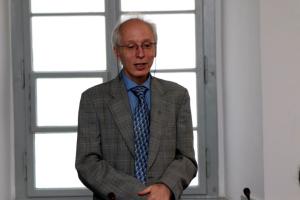 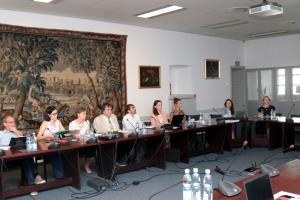 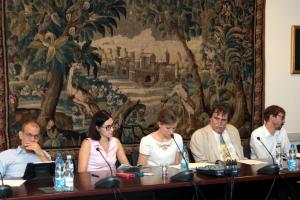 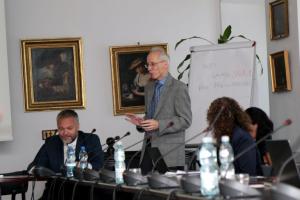 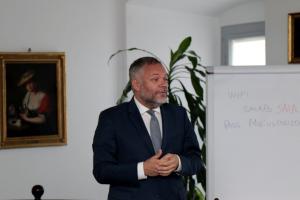 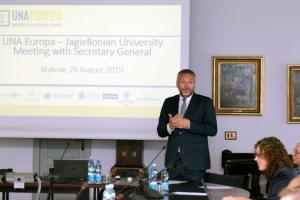 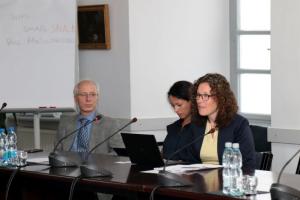 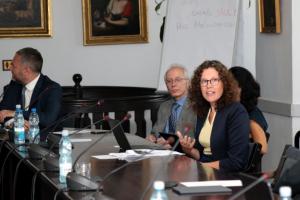 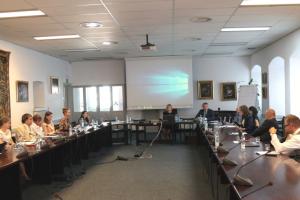