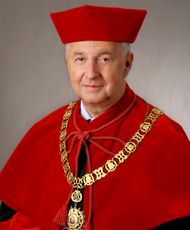 Membership in organisations and associacions

National Consultant for Geriatrics - 2002–2014
Member of the Board for Senior Policy of the Ministry of Family, Labour and Social Policy; member of the Board of Directors of the Social Insurance Institution - 2013–2016
President of the Management Board of the Polish Society of Hypertension - 2006–2008